About:
This is the personal site of Evan Williams. It has been up since 1996, in blog form since 1999. I am the founder of Obvious Corp, a San Francisco-based web product development company. Formerly, I was CEO of Odeo, Inc. and before that I was co-founder and CEO of Pyra Labs, makers of Blogger, now part of Google, where I worked most of 2003-04. I’m originally from the cornfields of Nebraska. I’ve lived in California since 1997, currently with my fiancée and our cat. You can find more about me on the web—but don’t believe everything you read. 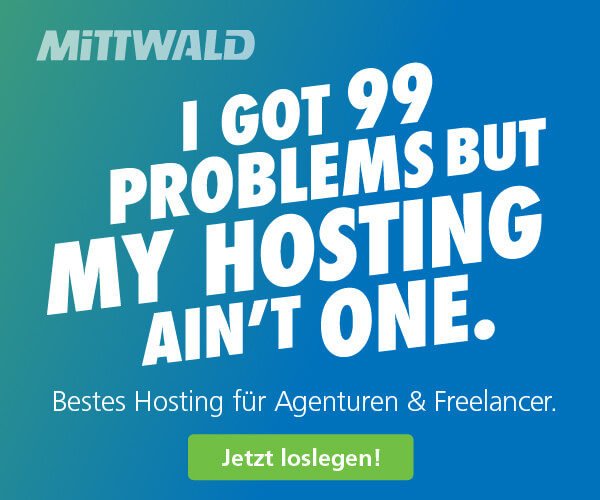 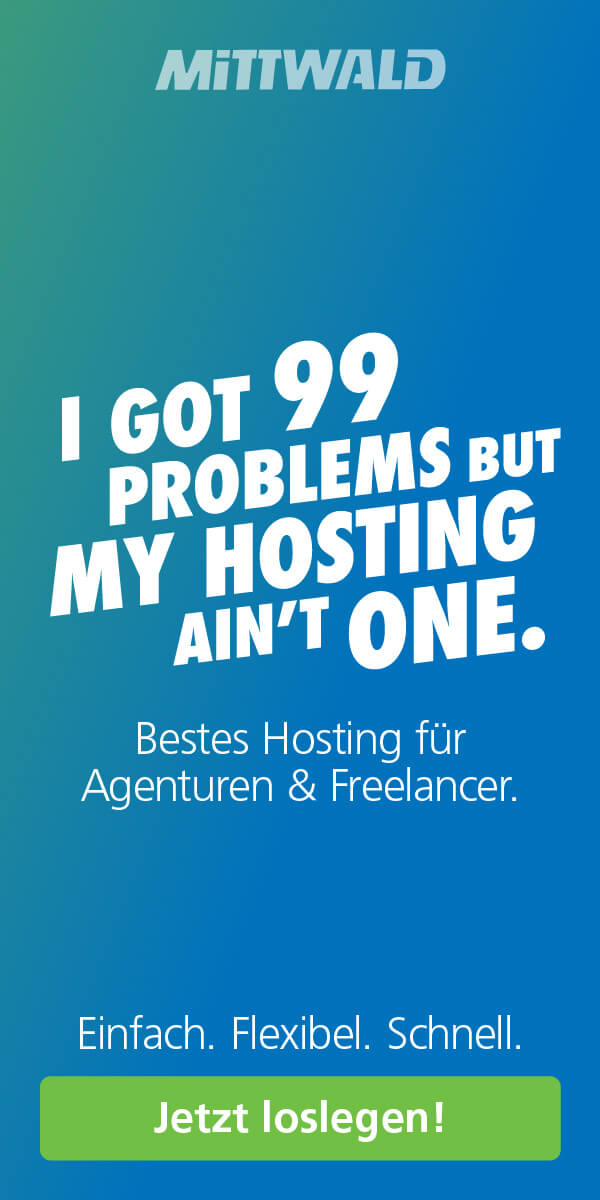