oh my… Washington Post: A few weeks ago, 14 squirrels equipped with espionage systems of foreign intelligence services were captured by [Iranian] intelligence forces along the country’s borders. These trained squirrels, each of which weighed just over 700 grams, were released on the borders of the country for intelligence and espionage purposes. According to the announcement made by Iranian intelligence officials, alert police officials caught these squirrels before they could carry out any task. 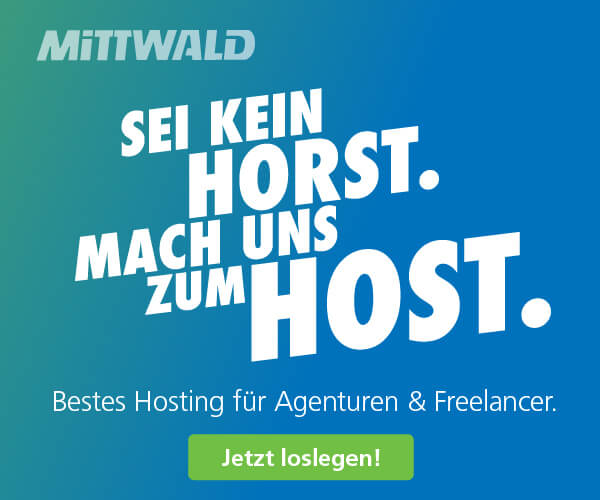 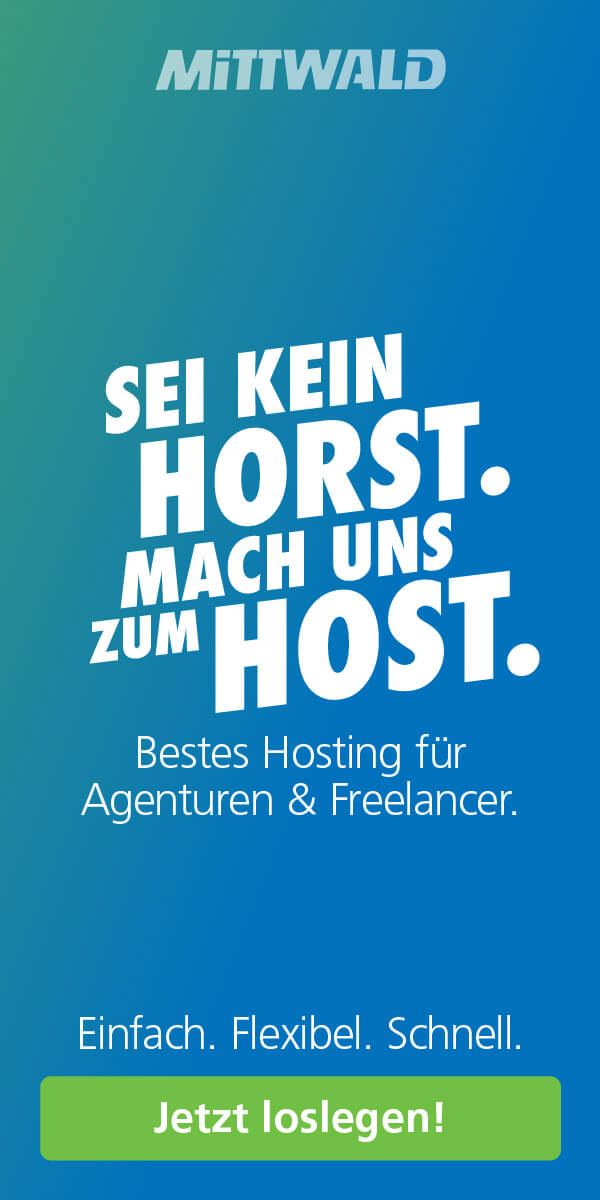