Wie kamen die Gründer auf die Idee? Durch ein Interview mit dem Slashdot Chef Rob Malda 🙂
It seemed to me there might be some content I would find of interest that he might not be into. So I asked him, would you ever consider turning that content live to the users so they could browse it and find what they like? He wasn’t really into adding that kind of functionality, but I talked with Jay later that week, and we started putting together digg.

Warum ist Digg.com so früh dermaßen eingeschlagen? Wegen Paris Hiltons Handy!!!
Early on, in February, Paris Hilton’s [Sidekick] cell phone got hacked. Images from it were posted on the Internet, along with some celebrity phone numbers. Someone within a few degrees of the hacker posted [the story] on digg. It was late at night, and of course it was dug to the home page in a matter of minutes. We woke up the next morning, couldn’t pull up the site, and found out we were getting hit by an insane amount of traffic. … It attracted the attention of the news media immediately — the fact that we had this incredible speed. Automated systems take time to crawl the net. Editorial systems have the human factor. They may decide they’re not interested that day, or they’ll do it tomorrow. In our case, there’s no barrier, so the second a story would be interesting to this mass public, we can break it. 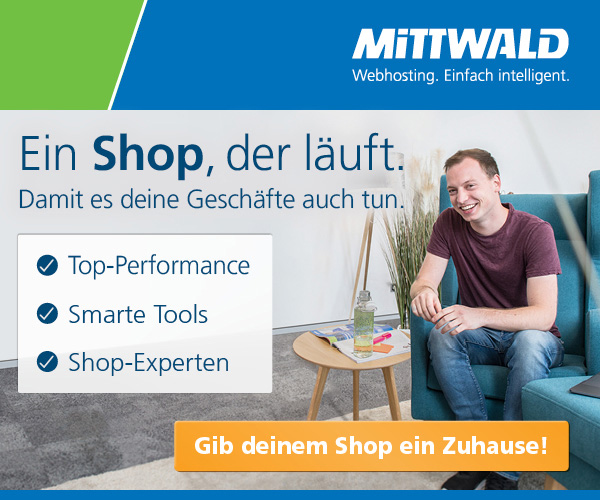